Here is a short history of over 40 years of the Masterworks Chorale in Muncie, Indiana: 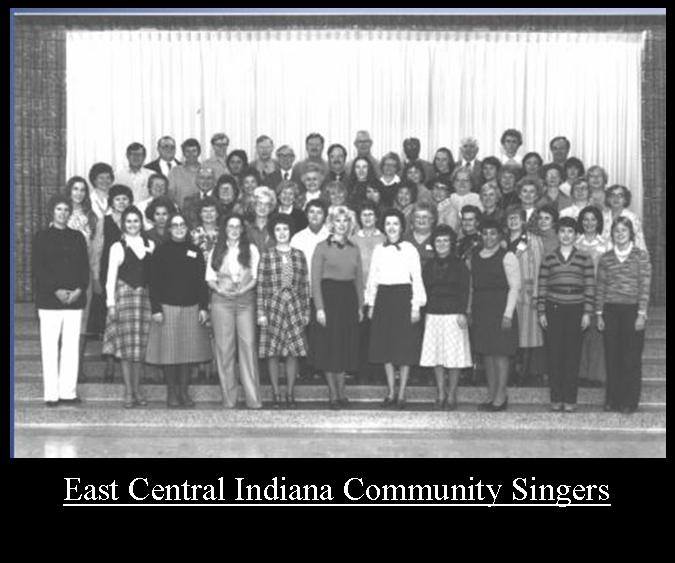 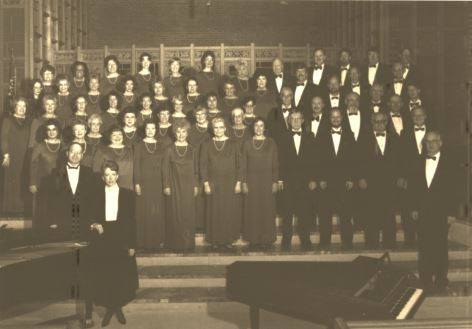 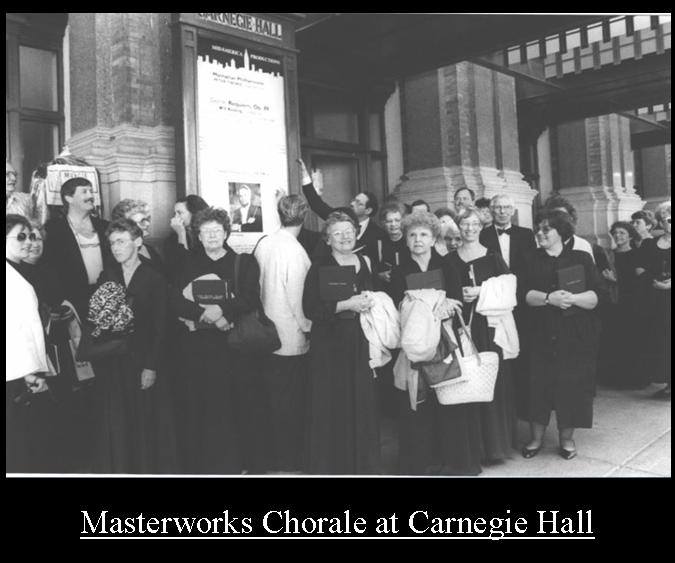